What are the Top 10 Most Addictive Drugs? 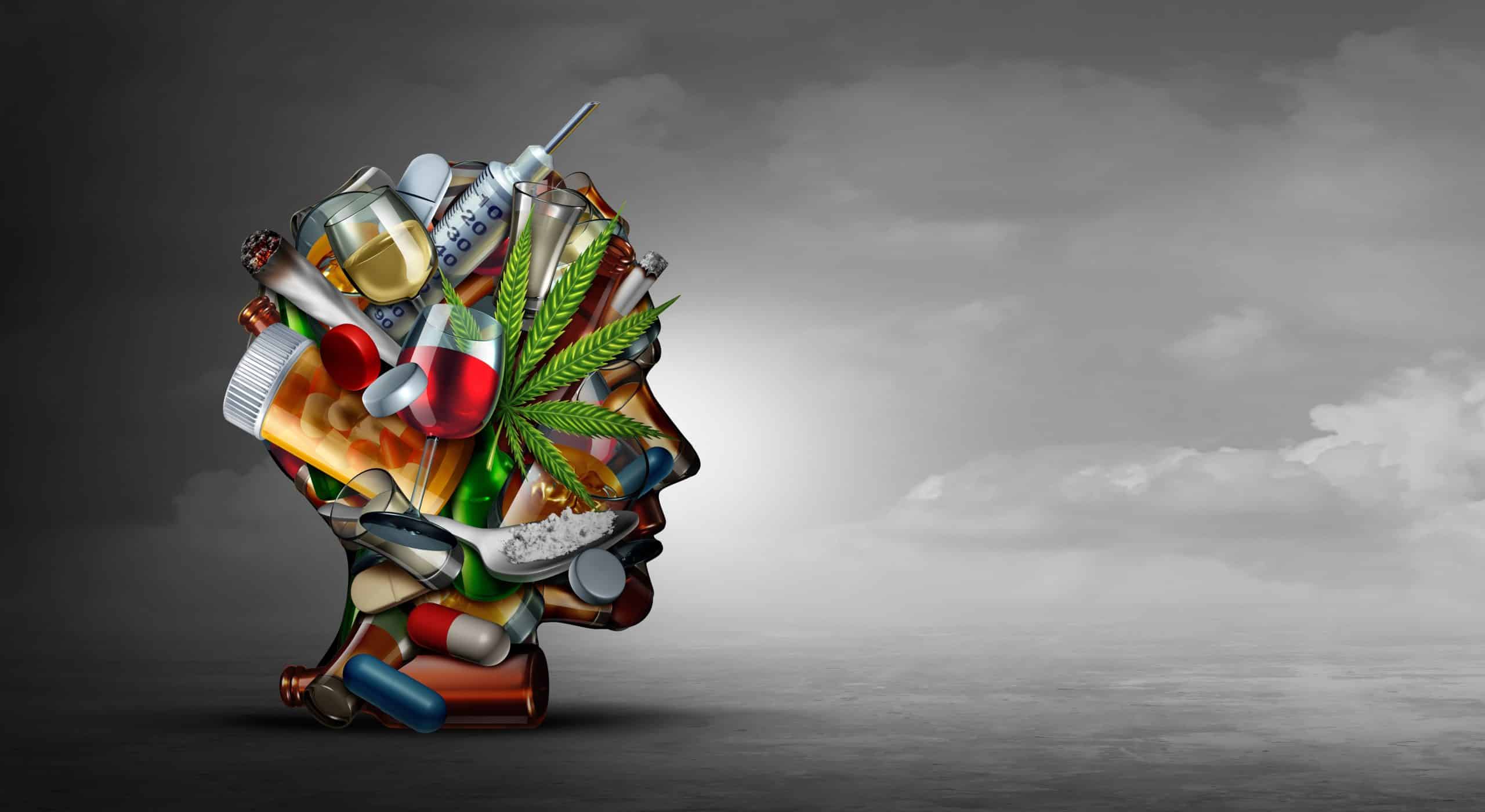 The World Health Organization (WHO) estimates that there are more than 14,000 different types of drugs available in the world. This includes prescription drugs, over-the-counter medications, illicit drugs, traditional drugs, and herbal remedies. But what are the most addictive drugs out of all of them?

What are the Most Addictive Drugs?

Below is a list of the top 10 most addictive drugs:

It’s worth noting that not all individuals who use these most addictive drugs will become addicted, but regular use of these drugs can lead to addiction. It is also important to consult with a doctor or a healthcare professional before using any kind of drug, to have a better understanding of the risks and benefits associated with it.

Dangers of the Most Addictive Drugs

Addictive drugs can cause physical and psychological dependence, leading to compulsive drug-seeking behavior and use despite harmful consequences. Learn about the various dangers involved with each type of drug listed below:

Nicotine is a highly addictive substance that is found in cigarettes and other tobacco products. It is the primary reason why people become addicted to smoking. Nicotine is a stimulant that causes a release of adrenaline and other chemicals in the brain, which can lead to a temporary feeling of euphoria and increased alertness. However, long-term use of nicotine can lead to several negative health effects.

Smoking cigarettes happen to be the leading cause of preventable death worldwide, according to the World Health Organization (WHO). Nicotine addiction can cause lung cancer, emphysema, and other respiratory diseases. It can also increase the risk of heart disease, stroke, and various types of cancer. Nicotine can also harm the developing brains of children and teens, leading to behavioral and cognitive problems.

Alcohol is a central nervous system depressant that can have many negative effects on the body and mind. The dangers of alcohol depend on the amount and frequency of alcohol consumption.

Excessive alcohol consumption can lead to many negative health effects, including liver damage, increased risk of certain cancers, neurological damage, depression, and addiction. It can also lead to accidents and even injuries, alcohol poisoning, and harm to the developing fetus during pregnancy.

Opioids are a class of powerful drugs that includes prescription painkillers such as OxyContin and fentanyl, as well as illegal drugs like heroin. They are highly addictive and have a high potential for abuse.

Stimulants are a class of drugs that include prescription medications such as Adderall and Ritalin, as well as illegal drugs such as cocaine and methamphetamine. They work by increasing the levels of certain chemicals in the brain, which can, in fact, lead to increased alertness, energy, and euphoria.

Stimulants can have negative effects on the body and mind, including addiction, cardiovascular problems, decreased cognitive function, and increased risk of overdose, which can be fatal. Long-term use can lead to some negative effects on mental and physical health and social and financial problems.

Hallucinogens are a class of drugs that can potentially cause hallucinations, distortions in perception, mood changes, thought, and emotion. Some common examples of hallucinogens include Lysergic acid diethylamide (LSD), phencyclidine (PCP), and psilocybin (magic mushrooms).

Hallucinogens are also known to cause a serious condition known as hallucinogen persisting perception disorder or HPPD, which can cause long-term visual disturbances even after the person stops using the drug.

Hallucinogens can also cause a phenomenon called a “bad trip,” which can lead to severe anxiety, confusion, paranoia, and even psychosis.

Inhalants are a diverse group of substances that are breathed in through the nose or mouth to produce a psychoactive effect. They include a wide range of household and industrial products, such as solvents, aerosol sprays, gases, and nitrites.

Inhalants can have negative effects on the body and mind, including addiction, damage to the brain, liver, and kidneys, decreased cognitive function and increased risk of overdose, which can be fatal. Long-term use of inhalants can also lead to a number of social and financial problems.

Benzodiazepines, also known as “benzos,” are a class of drugs that are commonly prescribed to treat anxiety, insomnia, and seizures. They work by increasing the activity of a certain neurotransmitter called GABA in the brain, which leads to a calming effect. Some common examples of benzodiazepines include Valium, Xanax, and Ativan.

Benzos can have negative effects on the body and mind, including addiction, withdrawal symptoms, decreased cognitive function, and increased risk of overdose, which can be fatal. Long-term use can also lead to several social and financial problems and can cause a rebound effect that can exacerbate the symptoms the drug was initially prescribed for.

Barbiturates are a class of drugs that are used as sedatives, hypnotics, and anticonvulsants. They work by increasing the activity of the neurotransmitter called GABA, which leads to a calming effect. Some common examples of barbiturates include phenobarbital and secobarbital.

Additionally, they can have negative effects on the body and mind, including addiction, withdrawal symptoms, decreased cognitive function, and increased risk of overdose, which can be fatal. Long-term barbiturate use can also lead to a number of social and financial problems and can cause a rebound effect that can exacerbate the symptoms the drug was initially prescribed for. Their use should be closely monitored by a healthcare professional.

Marijuana, which is also known as cannabis, is a drug that is derived from the cannabis plant. It contains the chemical compound THC (tetrahydrocannabinol), which is responsible for the drug’s psychoactive effects.

Anabolic steroids are synthetic hormones that happen to mimic the effects of the male hormone testosterone. They are used to promote muscle growth. In addition, they are often abused by athletes, bodybuilders, and other people seeking to improve their physical performance or appearance.

However, people who use anabolic steroids for a prolonged period of time can develop a physical dependence on the drug. Anabolic steroid use can also cause many negative effects on the body and mind, including acne, breast enlargement in men, shrinking of testicles, decreased sperm count, increased risk of prostate cancer, liver damage, cardiovascular problems, and psychiatric problems.

Get Help for Addiction at Our Rehab Center in Palm Springs, California Today

If you or a loved one believe you may be addicted to a substance such as the ones listed above, it is important to seek help immediately. Addiction usually worsens when not treated professionally. There are many different treatment programs available at Phoenix Rising Recovery in Palm Springs, California. Contact us today to learn more about our services, programs, and continuum of care. Our team is ready to help you begin your recovery and to learn how to stay sober long after treatment.