The History of Heroin Use in the US Do you know how heroin attained its epidemic status? But where did it originate? This short history of heroin use can assist you to comprehend the drug and what to do if you or someone close to you is struggling with addiction. Here is a brief look into the history of heroin use in the US.

Origins: The History of Heroin

The roots of heroin are in opium. Opium has existed since time immemorial. It has had a full application in the medical field for its stimulating and ecstatic properties that relieves pain. However, this has come with addiction.

Whether physicians recommended laudanum, morphine, or heroin itself, the curative consumption of opioids, and their potential for abuse, have existed for many years.

Until the early 1900s, opium was one of the most famous drugs. The Wild West was awash with opium sanctuaries. The primary source of opium during this time was China. The Chinese settlers who came to the US to build railway lines contributed significantly to the supply of the drug.

In the early 1800s, medical researchers managed to remove codeine and morphine from opium. By then, nobody knew the addictive features of morphine. Thus, morphine was the most famous cure for opium addiction. Its euphoric characteristics were many times more than the same quantity of opium.

After several years, morphine addiction increased. In 1874, a British chemist managed to extract heroin from morphine. The Bayer Pharmaceutical Company began producing heroin for commercial purposes in the early 1900s.

Although there were attempts to substitute heroin for morphine, it was soon discovered that heroin was incredibly addictive. Street heroin is categorized as a banned substance in the US.

Facts About the History of Heroin in Recent Times

Currently, heroin smuggled into the USA comes from several places, such as:

The common street heroin is a mixture of heroin and other kinds of drugs, including cocaine, sugar, baking soda, quinine, and starch. However, pure heroin is also accessible on the streets.

The heroin epidemic has hit the US at least twice. The first crisis started immediately after the end of the Second World War. This first widespread substance use reported the highest number of addiction cases in the early 1950s.

The second epidemic in the history of heroin use started in the early 1970s. During this second epidemic, the country experienced high addiction cases for the whole of that decade. High cases of addiction were among the returnees who fought in the Vietnamese war. Heroin and other hard drugs were not hard to come by in Vietnam, and it didn’t cost much.

The majority of US soldiers who participated in the Vietnam War were in their late teens and early twenties. At that tender age, there was a strict restriction on their alcohol consumption on the army base. They thus resorted to heroin as an alternative recreational option.

The two epidemics seem to have dwindled because the heroin available by then was not very expensive, but also not pure.

Of late, the shift in the methods used has contributed to the prevalence of heroin abuse. You no longer need to inject, you can smoke or snort it, which appeal to a vast number of abusers.

Overcoming heroin addiction is an achievable goal. Nevertheless, it is a factual health situation, hence realizing lifelong recovery goals need real expert attention. Get in touch with a rehab facility in California to access a variety of services, including:

Signs of progress in knowledge behind heroin addiction need associated advances in methods of treating the addiction. Popular opinion on heroin addiction may not change quickly, but it’s gradually shifting. As such, the history of heroin use proves that every person struggling with a heroin addiction can defeat it. Contact us today at 8552328211 to schedule an appointment.

Category: Alcohol, Drug Rehab, Opioids By Phoenix Rising Recovery April 22nd, 2020
Types of Medication-Assisted TreatmentWhat Is the Heroin Epidemic? What You Need to Know About 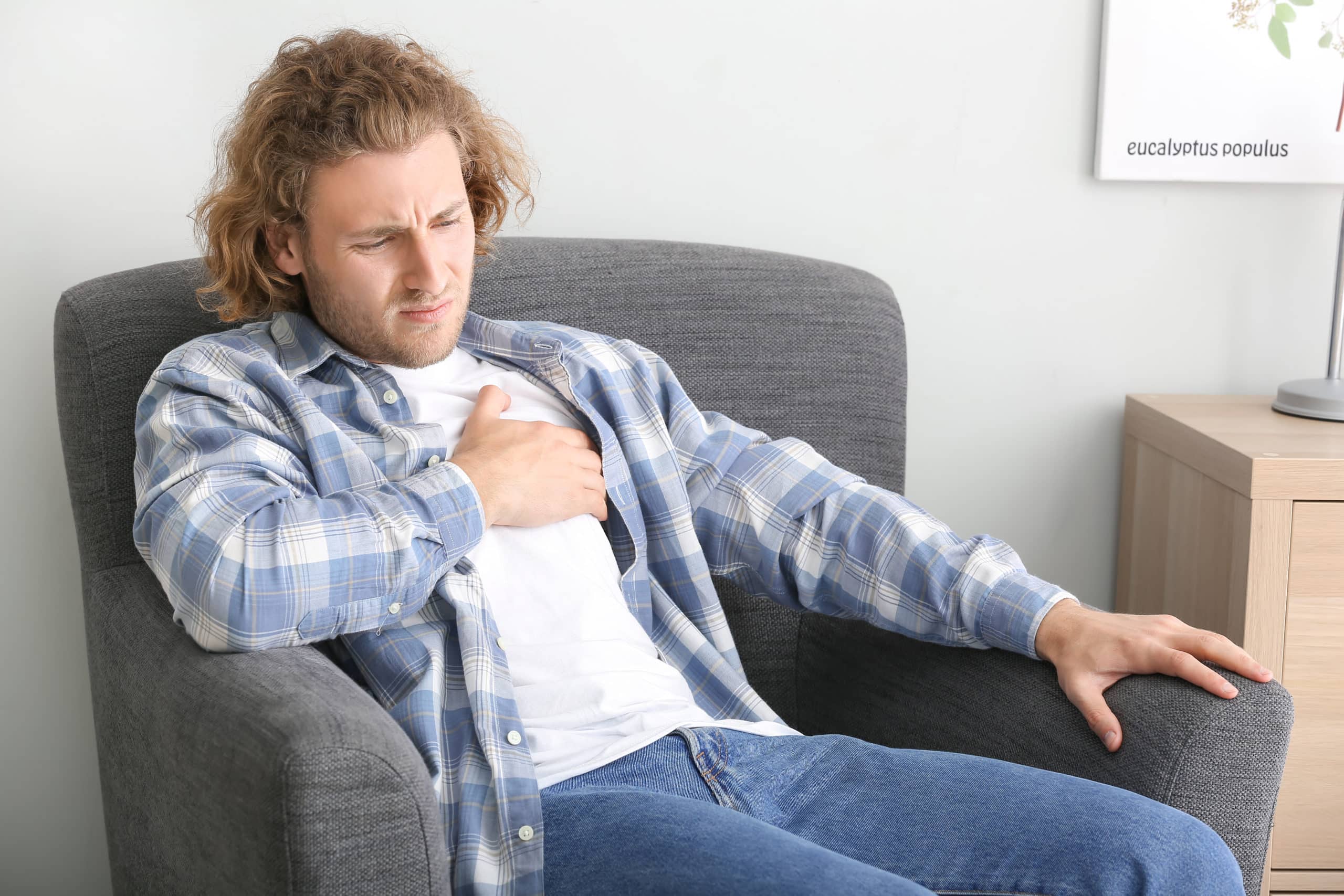 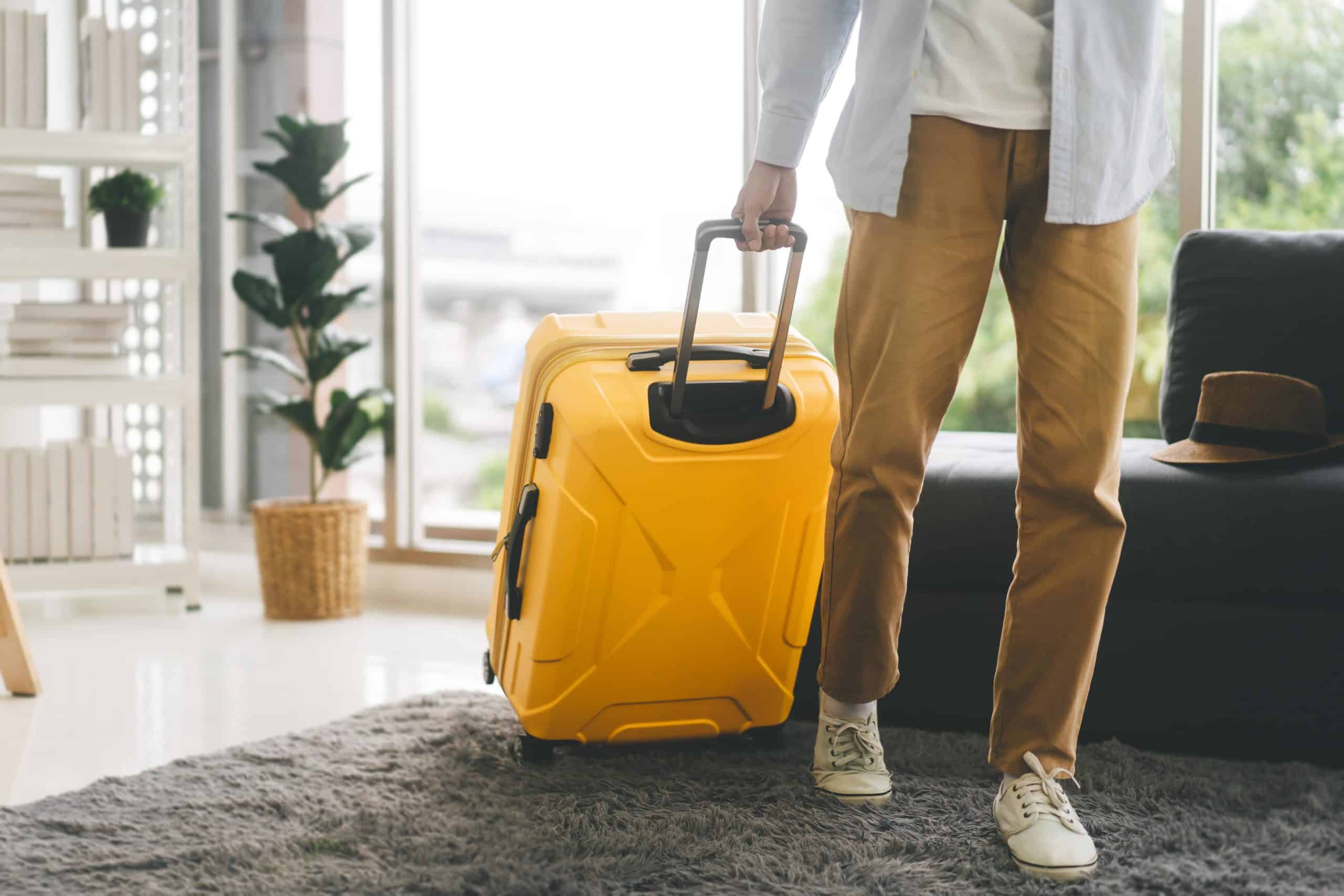 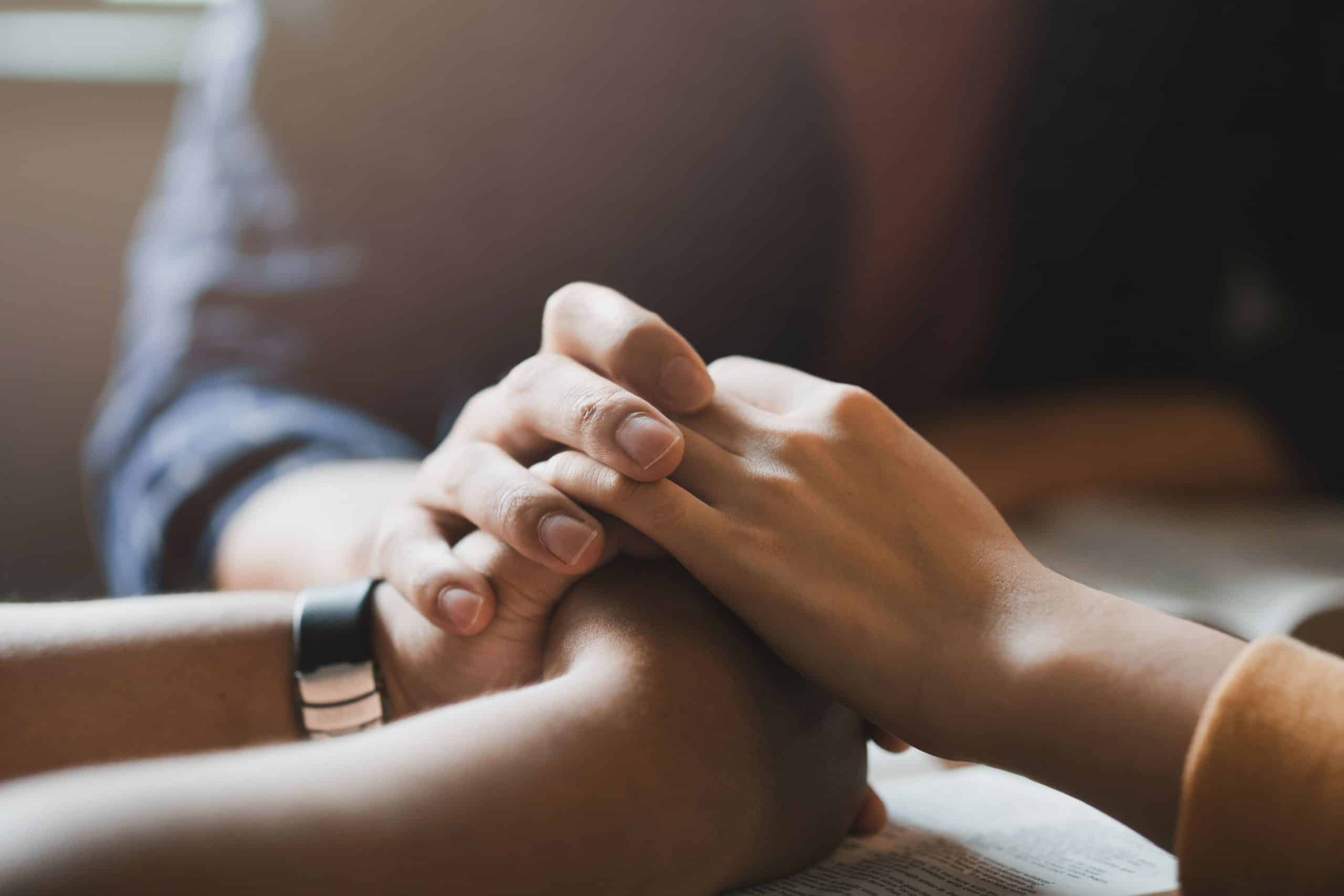